Who stands behind Pussy riot? 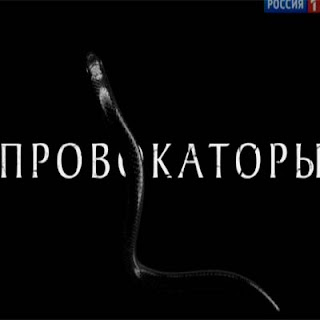 The famous Russian journalist Arkadij Mamontov released a new documentary about Pussy Riot trying to find out who sponsors this group of hooligans. He is not afraid to raise uncomfortable questions and offers some fascinating theories. One of the theories is, that the group is used by Boris Berezovsky (Most wanted Interpol) as a tool to divide Russian society and create anti-government and anti-Putin feelings. It mights sound a bit wild, but Arkadij Mamontov was the first journalist in the world who broke the story about the "spy stone". After years of denying, Jonathan Powell (Tony Blair's former chief of staff) was forced to admit that theBritish indeed used the "spy stone" (Powell admits spying). Furthermore, Mr. Mamontov claims to have a letter in his possession, which proves the actions against the Russian Orthodox Church were planned as early as 2008. It is truly fascinating and in many respects illuminating documentary. I am not aware of the existence of subtitled version, but for those of you, who speak Russian, please watch here: Provocateurs 2. You will hear and see what the Western "free" media don't tell you......
Posted by Agent Provocateur at 09:57